We are a network of churches and people seeking fresh influence of God’s holiness in the 21st Century.  Welcome!

How Can We Help? 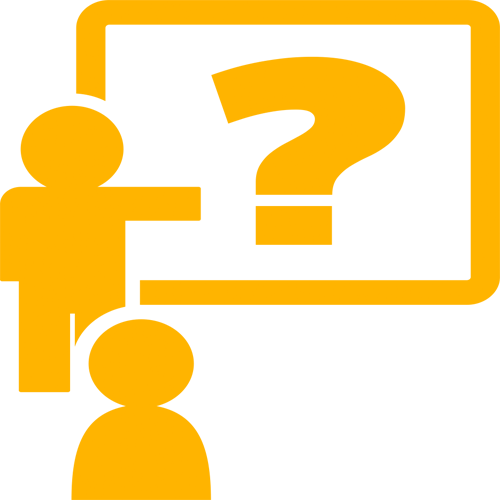 What is WHC? Who particpates? How did we get here? 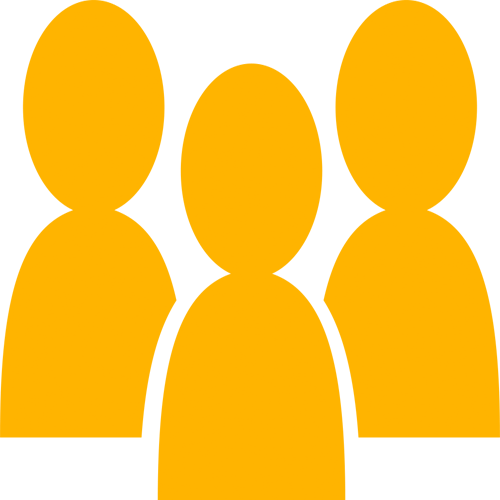 Please get involved – You are most welcome here! 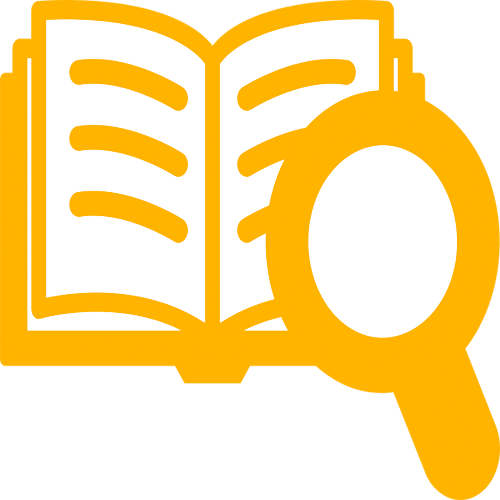 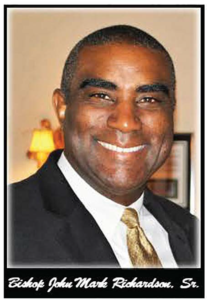 The Wesleyan Holiness Connection (WHC) is pleased to announce the selection of Bishop John Mark Richardson, Sr., as our new Executive Director. The Wesleyan Holiness Connection, founded in 2002 by Dr. Kevin Mannoia, is a global relational network of denominations, colleges, churches, organizations, and leaders committed to bringing God’s holiness into full and transforming engagement with today’s culture. For 20 years, the WHC has been a scholarly and authoritative voice presenting a fresh expression of holiness in the 21st Century. The board unanimously elected Bishop Richardson to begin serving on September 1.

Over the last seven years, Bishop Richardson’s leadership has helped WHC to become the premier relational holiness network with a global imprint. He has served on the board of directors and represented WHC by speaking at countless events in the United States and abroad. He has also trained and assisted in developing leaders for WHC’s Regional Networks.   …Read More

Anchored and Reaching with Kevin Mannoia.

Lately I’ve been taken with the vast difference in outlook that results from how we view truth.  Now, before you dismiss these thoughts as so ethereal as to be of no use, please hang in there for a moment.

In the 20th century evangelical mind, truth and Christian faith seemed to be largely a set of propositions and precepts that could be studied, learned, and adopted intellectually.  Of course there was a commensurate effect in the emotions and the heart of a person that caused them to be “saved.”  But subliminally folks sort of assumed that if you were a Christian you “believed” these certain precepts – or rather that if you believed these precepts, then you were a Christian.  Later in the century that presumption came to be associated with certain social positions.  If you were a Christian you “believed” a certain way about a certain issue.  Truth became a proposition that needed to be accepted.

But Jesus said “I am the way, the truth….”  While there are things about Jesus that are propositional, He is inherently a person, not a proposition.  His claim that our pathway to God is through Him has vast implications on our quest for holiness.

You see, when someone lays out a proposition for you to know, you engage it primarily with your mind in an analytical, rational fashion and even a critical eye.  But when a person stands before you to be known, you engage in a mostly relational fashion.  Instead of analyzing that person, you open yourself to them; you long to spend time with them; you commune with them; all to the end that you know them.  I suspect that you would feel pretty defensive if someone sought to know you primarily by analyzing, scrutinizing, or examining you in a purely rational way.

I guess that’s why some folks who are happy to have a nice and tidy system of theology and beliefs get really angry if someone comes along with a new idea that challenges their ordered thinking.   I guess that’s also why some other folks love to get to know people who think differently about God.  When there is evidence of Christ-likeness in them, what a joy it is to know them as people and discover their passion and love for God.  It makes me more fully human.  It makes me more like Christ.

As you approach an intersection while driving, you notice a strange thing. The familiar red, hexagonal sign is there.  The funny thing is there are no words on it.  It’s a bit odd, but you know exactly what it is saying: "Stop."  You may not think much...

Not long ago someone said they wanted to meet with me for a “purpose driven cup of coffee.” Who would deny such a request. Although a cup of coffee has its own pleasures and merits, when you add a purpose to it, the idea becomes compelling. Of course I had no idea...

You Are Wonderfully Made

“You’re not good enough!” “You can’t do this!” “You are worthless!” --- words that may run through your head when you put your head on the pillow at night. It’s when no one else is talking to you; you are alone with your thoughts in the dark of the night. And it keeps...